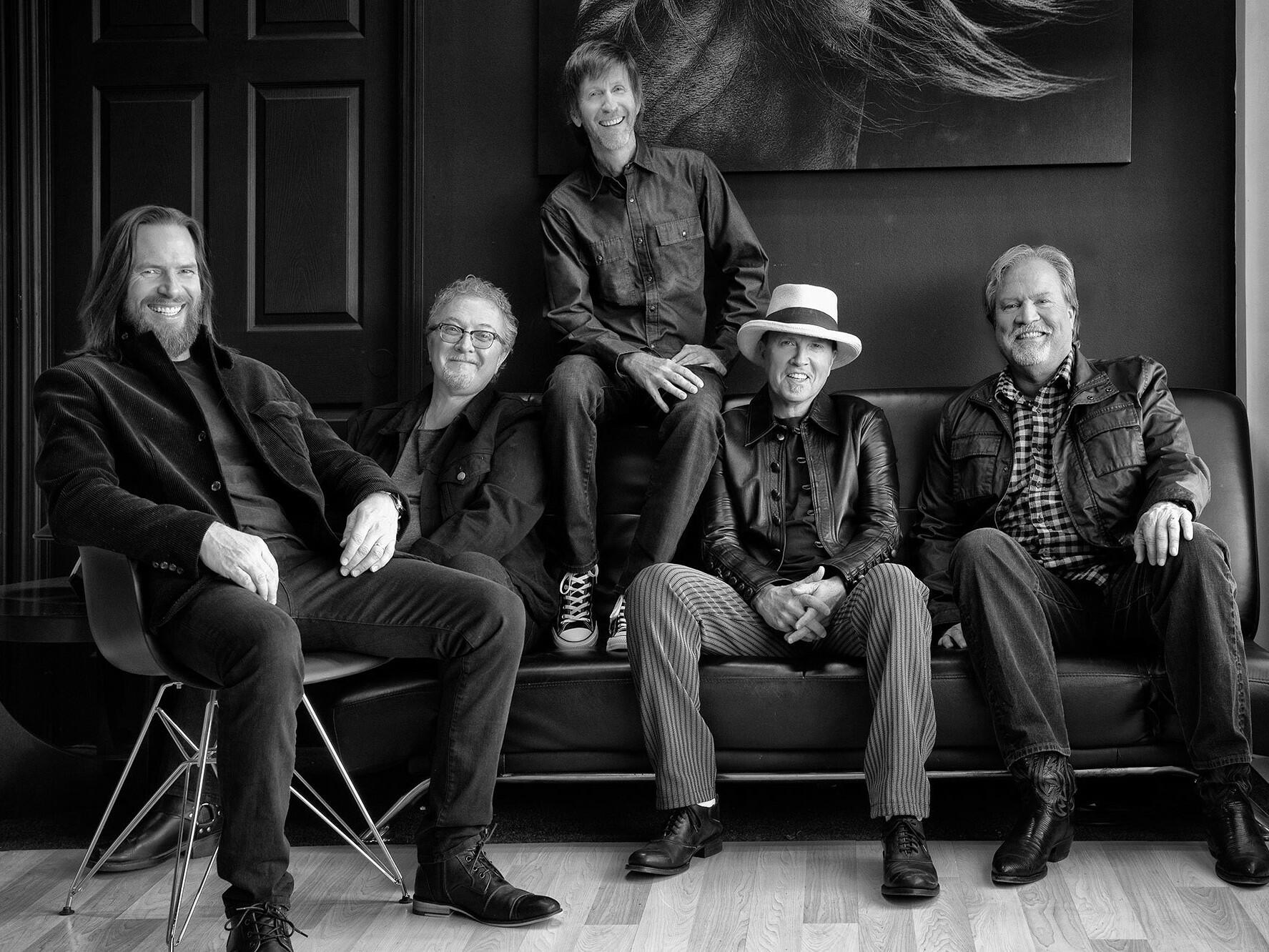 After competing on the television competition series Star Search and winning that show's grand prize, Sawyer Brown’s success took off. Sawyer Brown has charted over fifty times on the Hot Country Songs charts, including three No. 1 singles: "Step That Step," "Some Girls Do," and "Thank God for You." Sawyer Brown has released 20 studio albums, of which three have been certified gold in the United States for sales of 500,000 copies. More than fifty of their singles have entered the U.S. Billboard Hot Country Songs charts.